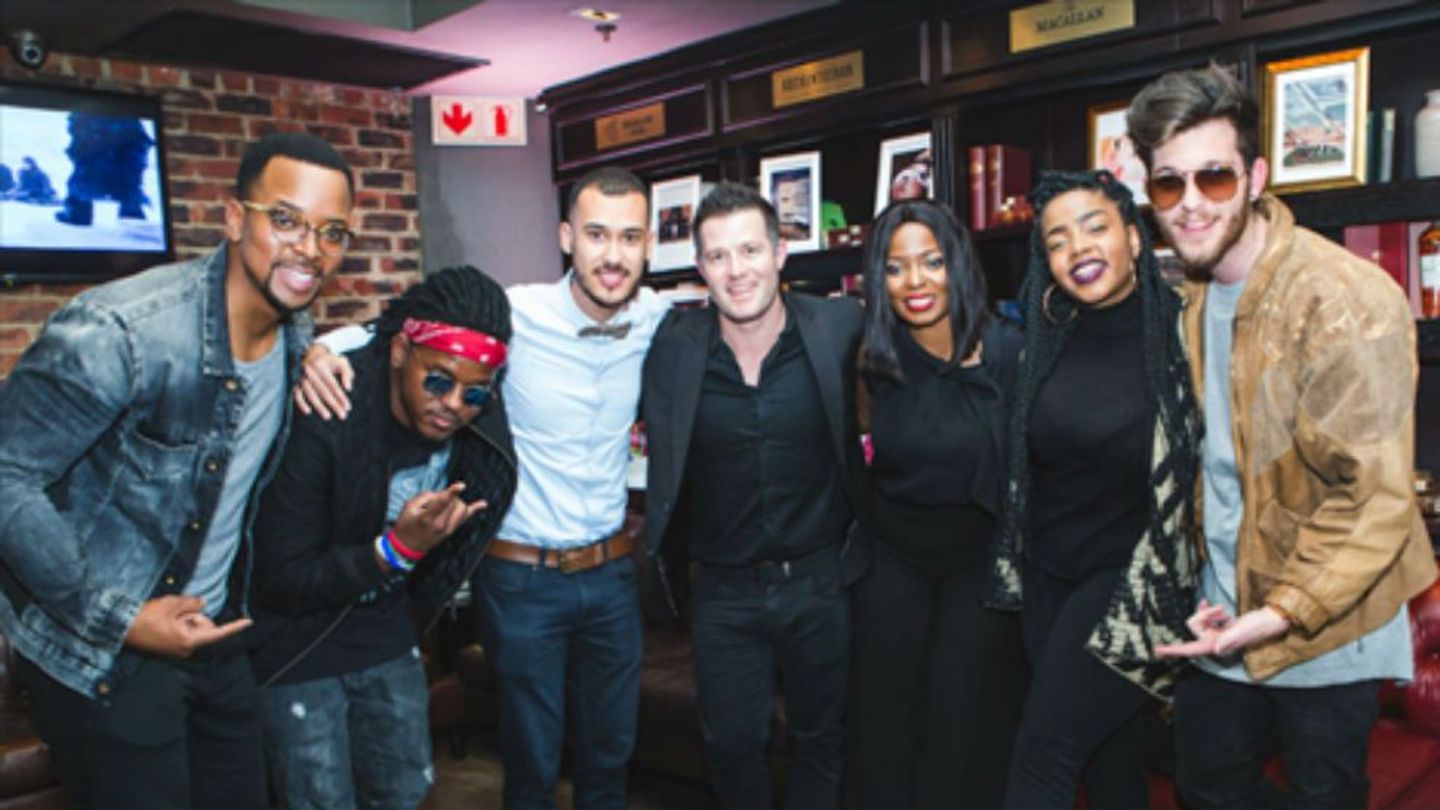 SA’s #1 male fragrance brand draws a cool crowd as it moves to inspire a progressive new vision of masculinity & attractiveness.

The ‘Find Your Magic’ campaign sees the 33-year-old brand famous for revolutionizing the deodorant category and for its iconic advertising, recognise that stereotypical views of masculinity are changing as modern masculinity takes centre stage.

And in a bold move showing just how the brand has pivoted towards a progressive new vision of masculine individuality while celebrating attraction, guests were reminded of how AXE has changed since it first launched in June 1983, informed of how masculinity has changed through an incisive talk by trends guru Dion Chang and engaged in a vibrant debate on the state of man today.

Maponyane introduced Ryan Fauconier, AXE South Africa brand manager, who explained how and why the brand evolved to reflect the changing perception of masculinity while Chang’s lucid talk framed the AXE positioning in a broader social context which has seen the traditional concept of masculinity disrupted. 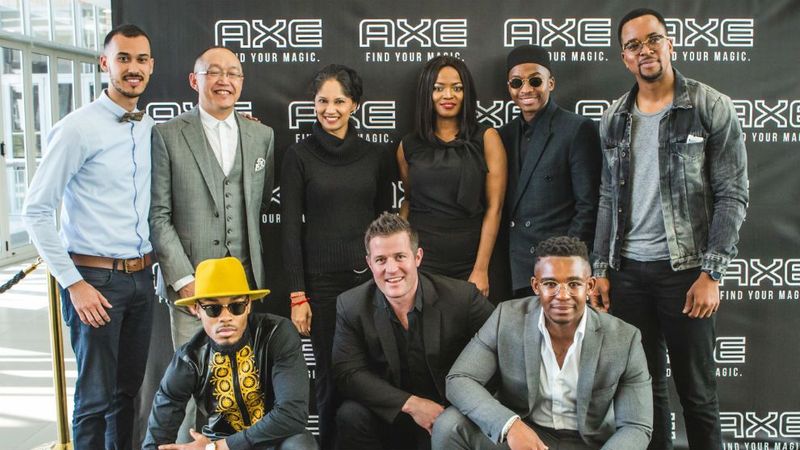 ‘The beauty of being a man today is that you can’t be boxed in. The magic of who we are is that we can be multifaceted – you can get to be who you want to be, and break those stereotypes of the past,” is how Beyile explained things, summing up the crux of the discussion.

“We believe that men are their most attractive when they embrace their own individuality and that is why Axe is liberating the South African Man from the stereotypical ideals of the past, helping him become the most attractive man he can be by encouraging each and every guy to Find Your Magic,” explained Fauconier about the thinking behind re-defining the positioning for the leading mens fragrance brand.

The Axe ‘Find Your Magic’ campaign is driven by research, developed through work with over 3,500 men in ten countries which shows that despite social progress, men still feel overwhelming pressure to conform to masculine stereotypes — and that male confidence is shockingly low.

From a South African point of view, the research was carried out to help understand our South African man in more detail. What it means to be a “man” is moving on for the current generation- we see a shift away from the dominant patriarchal model associated with previous generations. The younger generation want to move away from rigid gender roles and don’t feel the need to subscribe to any preconceived ideas of masculinity. They want to show a break from the past.

When it comes to their partners, they’re looking for girls who share similar values, outlooks and passions... Love doesn’t mean an end to lust, but signals a fusion between love & lust- attraction is still paramount.

In response, the new positioning and ‘Find Your Magic’ campaign inspires guys to celebrate their individuality, reject archaic, stereotypical notions of male attractiveness, and gives them the tools and inspiration they need to work on their original style.

The three local influences introduced at the Melrose Arch launch, blogger Siya Beyile of the Threaded Man, hip hop artist Dash from Durban group Dreamteam and style icon Trevor Stuurman, will lead the debate on masculinity & attraction and to encourage men across the country to ‘Find Your Magic’ through media interviews and social media engagements.

The South African campaign follows the launch of the Axe global campaign earlier this year, and will see the arrival of a new range of grooming products to encourage men to ignore stereotypes and express their individuality – no matter what it looks like – in the months to come.

The new range of Axe fragrances which inspire individuality while still celebrating attraction is backed up by an unprecedented new campaign featuring a radical, progressive point of view on masculinity and attractiveness.

Axe You, developed by iconic fragrance expert Ann Gottlieb in conjunction with renowned fragrance house Firmenich, inspires a progressive vision of masculine individuality. At its core, the fragrance retains its classic masculine scent with aromatic herbs and spices with sensual woods, while also featuring notes of black basil and coriander to add a progressive twist, allowing modern guys to reveal their authentic self.

You can view the ‘Find Your Magic’ film here.