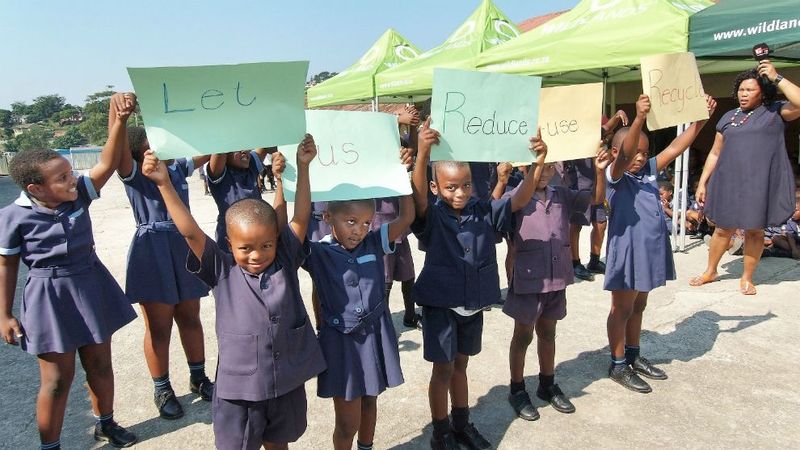 On 19 April, children at Ukukhanya Kwelanga School west of Durban were the latest students to benefit from a Knorr initiative that provides schools with recycled educational material made from the shelving of thousands of in-store soup display units.

The project which was launched by Knorr in partnership with the Wildlands Conservation Trust in 2013 has reached over 17 schools and 4150 primary scholars.

During winter, Knorr produces a large amount of display shelving for their seasonally-driven soup sales. When the Knorr soup season comes to an end, the Knorr sales teams collect the display units from retail stores across South Africa to be re-purposed into educational material instead of being dumped. The repurposing takes place at MH Moosa Protective Workshop in Pietermaritzburg for the mentally challenged where a team of over 20 workers are employed to dismantle cut and recycle the shelving for distribution to the schools.

Knorr marketing manager Dudu Zwane states, “Our educational kits are small but they have had a big impact both on education and the environment! Most rewarding for us is seeing our shelves -which would have ended up as waste in landfill sites - being cherished and used by students to learn their numbers and alphabets at home.”

At Ukukhanya Kwelanga school over 820 children were treated to a fun morning with local radio station Gagasi FM and DJ xyz. Wildlands led the presentation of the kit handover explaining to students the reasons to recycle and look after our natural resources followed by a strong message from Knorr on the importance of staying in school and doing your best at school for a brighter future. Students and scholars were treated to a nourishing and hearty Knorr chicken sishebo lunch and given packs of Knorr soup to take home. 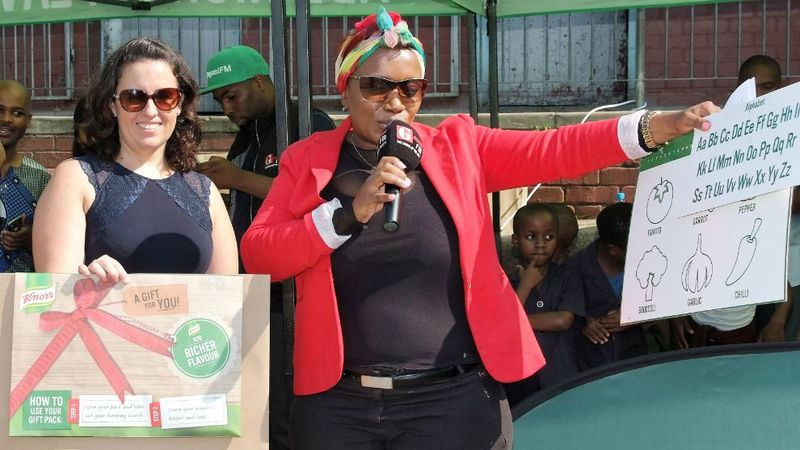