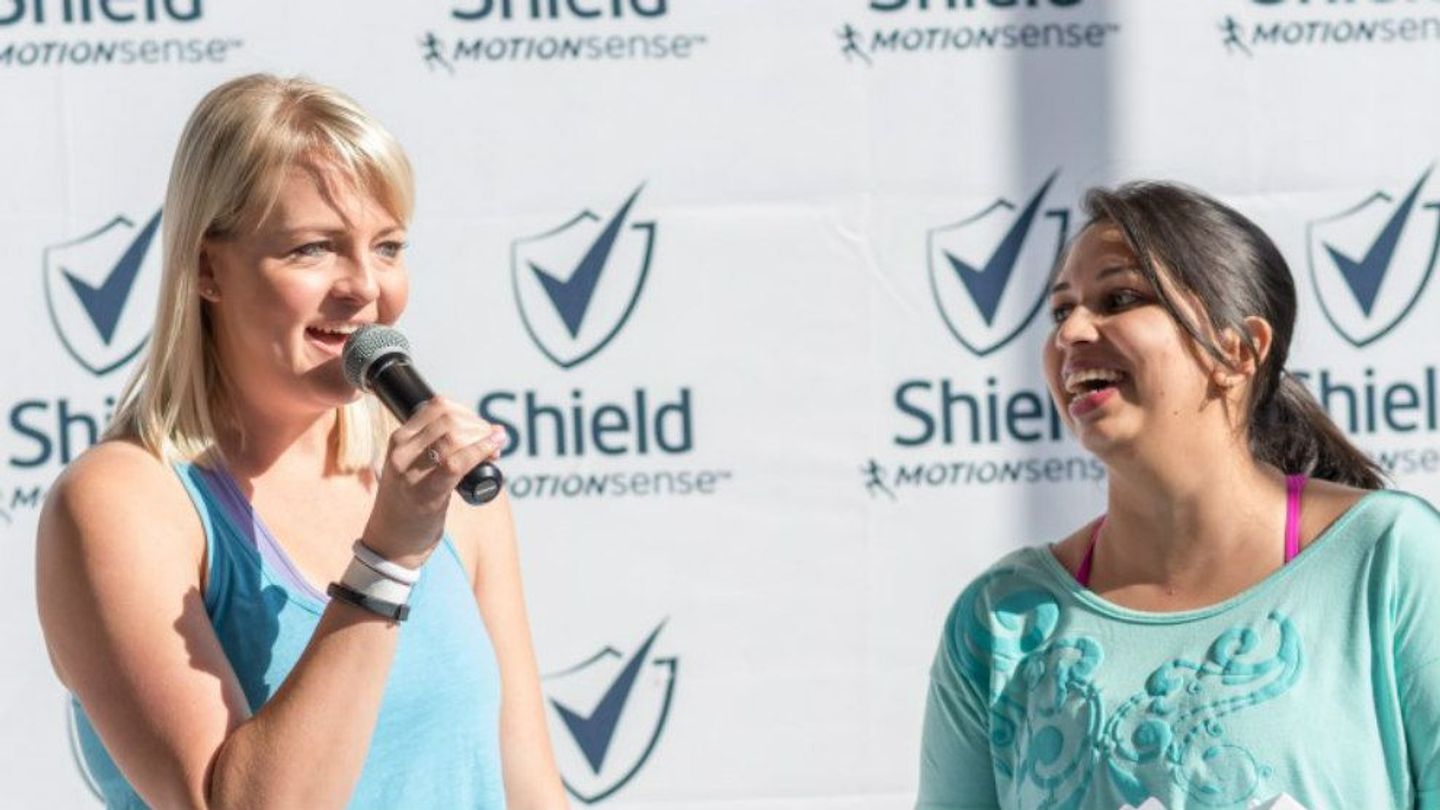 Shield challenges SA to move it

The Shield MotionSense It’s Your Move ambassadors Unathi Msengana and Janez Vermeiren celebrated the #ShieldItsYourMove social media campaign with a mix of South African influencers and bloggers in Johannesburg on Saturday, 27 August.

The movement-focused campaign, launched on 1 August, challenged 15 health, lifestyle, entrepreneurial, fitness, parenting and travel influencers and bloggers to track their daily activity and movement for one month to raise awareness that some of the most common everyday activities make South Africans move.

“Whether you’re a parent doing school runs, an entrepreneur going from meeting to meeting, a wanderlust traveller, a fitness fanatic or work a full-time job chasing deadlines, there’s no doubt about it – you move, and you need protection against bad body odours and sweating,” says Bakani Ntaisi, Shield Brand Manager at Unilever.

Each influencer and blogger received a fitness wearable device along with Shield MotionSense, the world’s first anti-perspirant with unique microcapsules that are activated by movement. Its breakthrough, patented technology delivers bursts of freshness as you move, leaving you feeling fresh and protected.

The influencers were challenged to put technology to the test by tracking their daily activity and sharing their movement results with other campaign participants and their community by using the hashtag #ShieldItsYourMove. 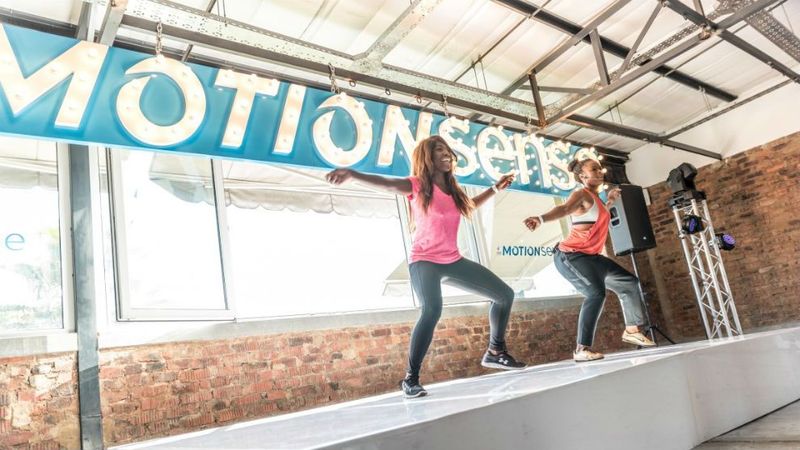 “We strongly believe that the more you move, the more you live – and would like to thank all participating influencers for taking up the Shield MotionSense It’s Your Move challenge with such energy, passion and commitment. The results really show that walking your dog, taking the stairs and not the lift, exploring new destinations and running after children make us move the most, no matter how small we think they may seem,” says Ntaisi.

To celebrate the campaign, Shield hosted a morning full of movement at Yoga Republic in Randburg where the South African personalities and participating influencers and bloggers were challenged to see how much they moved during a kick box, dance and yoga session. Two lucky South Africans won a competition on Shield’s social media platforms to attend the morning of activity.

The influencers who participated in the campaign are – in alphabetical order: