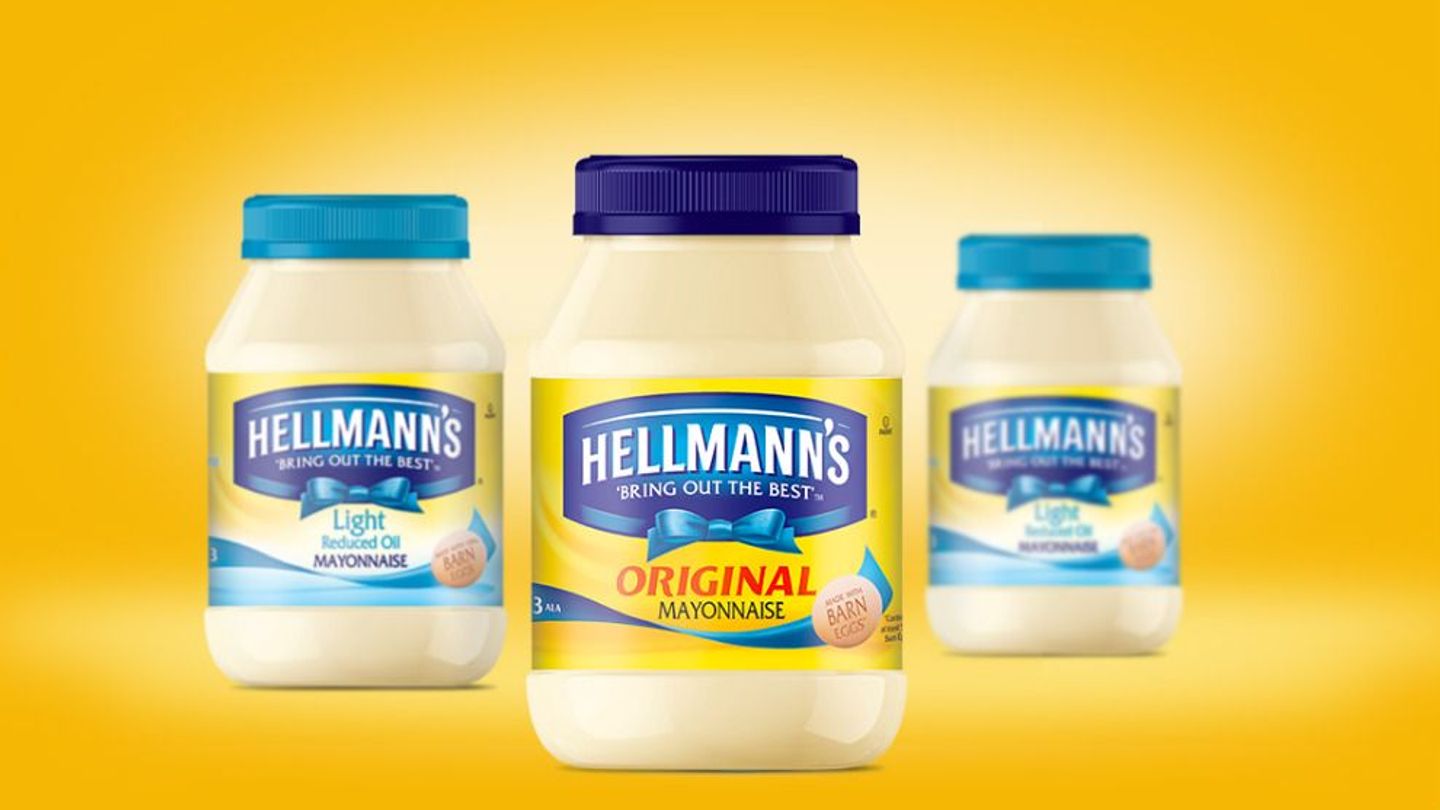 In 1756, Duke de Richelieu’s French chef created Mayonnaise – or so history says. According to history, while the Duke was fighting the British at Port Mahon, his chef was making a feast in anticipation of the Duke’s victory. A new cooking masterpiece was born when the chef realised that there was no cream in the kitchen, and improvised the recipe that required cream and eggs, by replacing the cream with olive oil. In honour of the Duke’s victory, the new cooking delight was named “Mahonnaise”.

When one Richard Hellmann moved from Germany to New York in 1903, he opened, a now legendary, deli shop on New York’s 490 Columbus Avenue, where he started making mayonnaise from his wife’s recipe.

The mayonnaise was first sold in grams, from small batches that were freshly made on a daily basis. Local housewives would buy the mayonnaise, which was sold in small wooden boats. When the demand grew, Richard Hellmann got “Blue Ribbon Mayonnaise” trademarked so that the small glass jars in which he began selling his mayonnaise would highlight the product’s outstanding quality.

Over the years Hellmann’s Mayonnaise has expanded from the United States of America, and in 1961 it began expanding into countries such as the United Kingdom and Latin America, and today you can find Hellmann’s in South Africa too. You can now discover the unmistakable smooth, creamy taste of Hellmann’s for yourself!