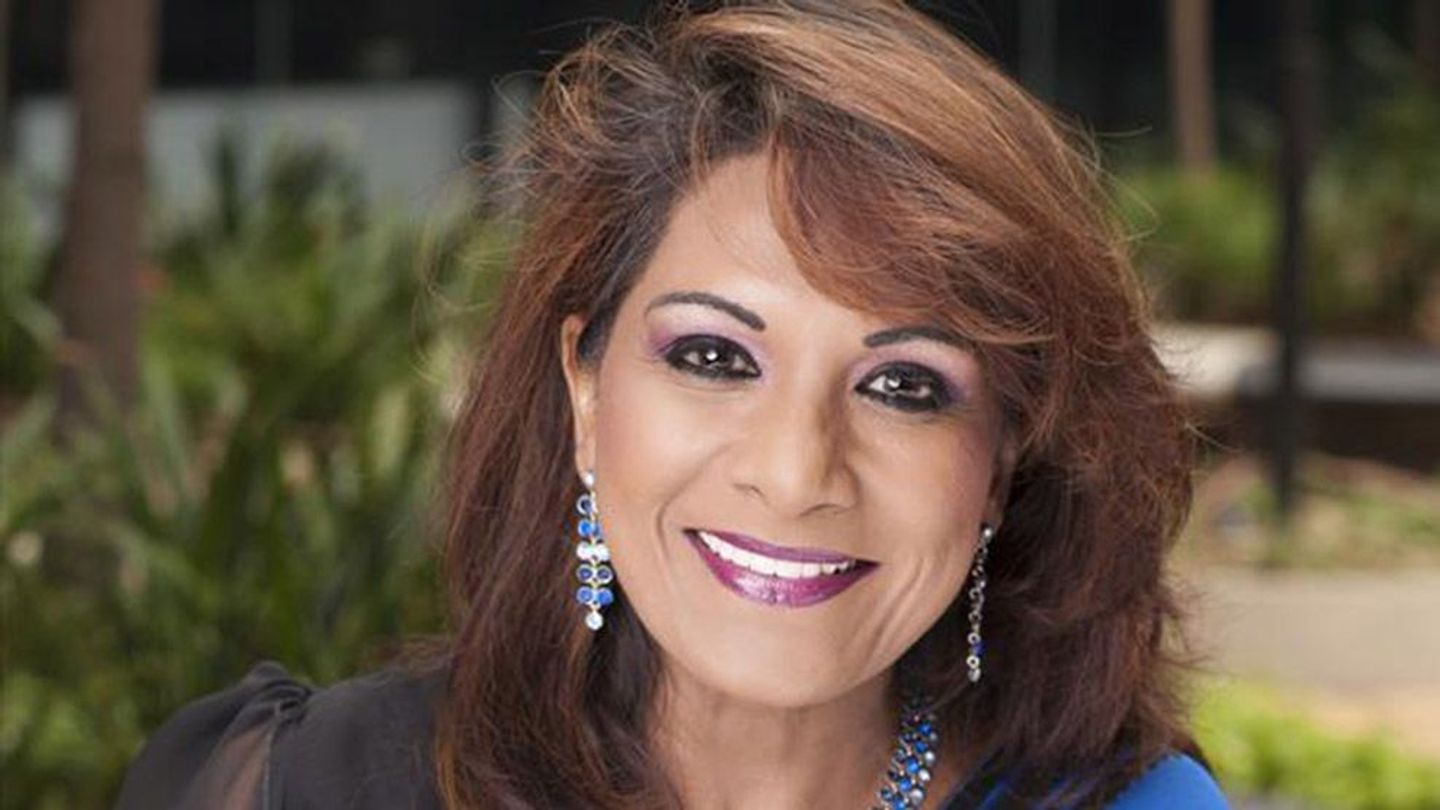 Luco, driven by a sense of purpose

JOHANNESBURG – Flourishing communities are largely dependent on the industry around them and the socio-economic growth and employment it creates.

A large component of Durban’s personnel is dependent on Unilever for its livelihood that employs eight percent of the country’s workforce. The adage “Happy employees make highly productive employees” was put to the test when I was taken on a tour through the sprawling campus of Unilever SA in the heart of Umhlanga, by its chief executive Luc-Olivier Marquet. A hairdresser, a gym, a creche and other home away from home amenities including an impressive view of the ocean makes this space hard to leave.

Luco as Luc-Olivier is popularly known has an innate French charisma that works its charm from receptionist to executive. But that is not why Unilever is a giant in the KZN business arena. It’s the leadership and passion that Luco and his executive team bring to improving the lives of the communities they operate in as they continue the legacy of their founding fathers, whose vision for the world was broader than their business more than a century ago. They used their brands, as the world’s largest consumer goods company, to address the social issues of the day.

Luco stands firm in his understanding in carrying the vision of the company forward by being a force for good. “We are at a time where the cost of doing nothing is higher than the cost of doing something” he says.

“We believe that there is no sustainable economic growth without creating a positive social impact. How can we perform in South Africa while around us the levels of unemployment are so critical. How can we work in South Africa having such levels of poverty and children going to school on empty stomachs without doing something about it. This business was founded with a sense of purpose and it shapes the way we do business today.” he said.

“The strength of Unilever and the leadership of Paul Polman launching the Unilever Sustainable Living Plan seven years ago means that we want to change the way business is done,” Luco continues. “The realisation that the need to act is now and that there is no more time to waste. The world in which we are living will be dramatically different in 50 years from now if you don't act immediately.”

“You can grow the profit of the shareholders but at the same time we can effect social change in the communities where we operate. I already talked a lot about the schools programmes for behavioural change where we are training around 15,000 schools each year. The intention is to help communities improve their health and hygiene, provide safe drinking water, improve access to sanitation and improve oral health as well as address issues such as sustainable sourcing, greenhouse gas, water, waste and packaging. It’s about not only lifting people out of poverty but creating prosperity as well.”

To unearth a chief executive of a major multinational who is not only a decisive visionary but committed to creating value, motivating a conscious culture and infusing passion and purpose within the business environment is as rare as hen’s teeth. I left Durban hopeful that there are conscious leaders in the country and I had just been inspired by one.

Brenda Kali is the chief executive of Conscious Companies and the Founder of the Conscious Leadership Academy.