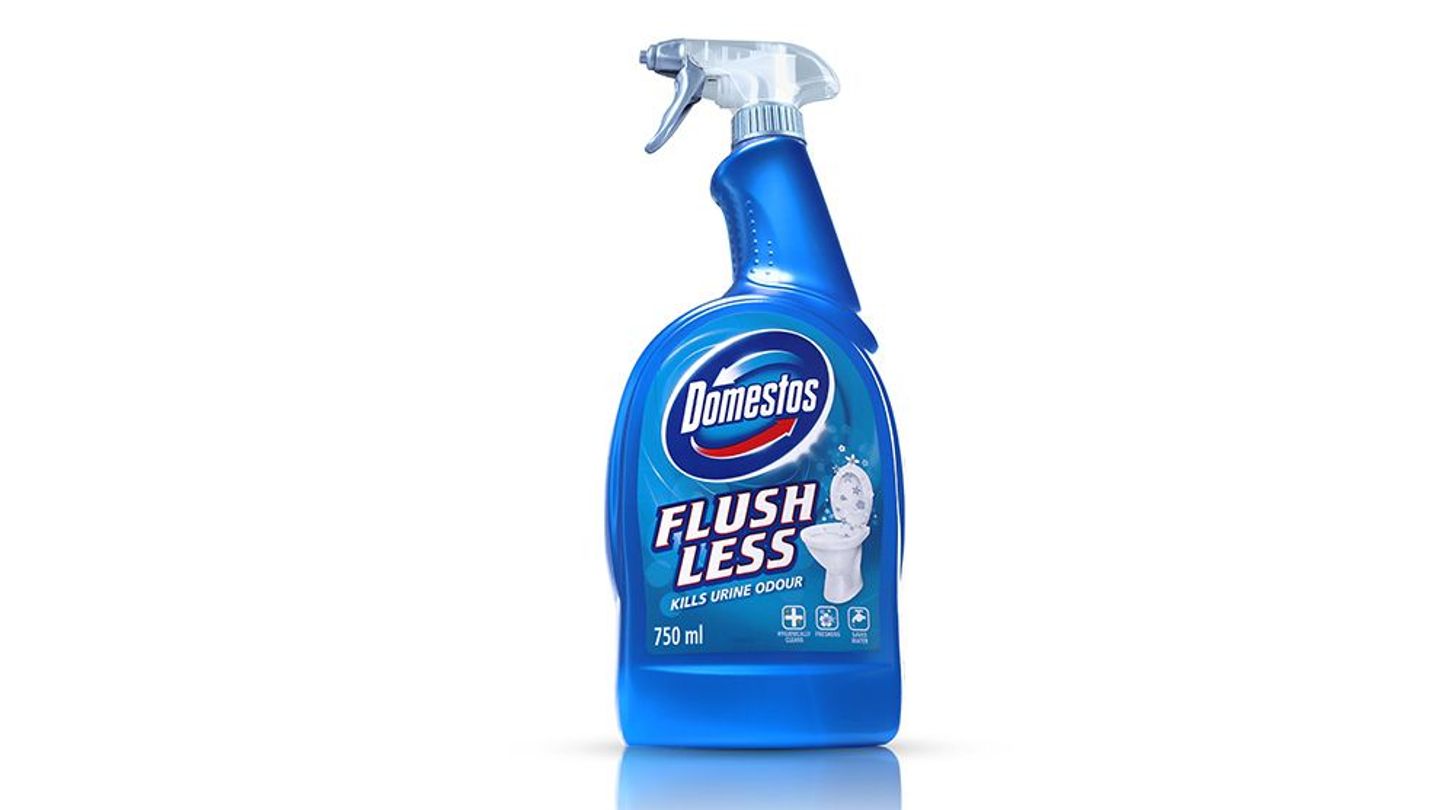 No more odour, let it mellow and save water

When a country is in crisis, the strength of the nation is measured by how people, corporates and government join hands to help. This is imperative now, as people are looking for aids amidst the water crisis.

Even though Day Zero has been moved out to 2019, The City of Cape Town continues to impose heavy water restrictions with residents having to reduce their daily water consumption below 50 litres per day1. One water-saving measure is that you should only flush the toilet when necessary, keeping the “If it’s yellow, let it mellow” philosophy in mind.2

Senior Brand Manager of Domestos, Ant Borstlap, says; “We are pleased to be of help during this crisis with the launch of a new product: Domestos Flush Less. The fragrant odour-killing spray is easy to use, effective and gives residents some reprieve from the dire situation they face. It serves to help households and businesses save water by reducing the number of times they flush their toilets.”

To understand how the product works, one needs to uncover from where the stench emanates. Urine contains various salts, proteins, carbohydrates, fatty acids and nitrogen that contain urea. Urine itself has a natural odour due to these chemicals. Over time, the bacteria, which uses the natural components of urine as a food source, produce by-products, such as hydrogen sulphate and ammonia, which cause the stench. The more bacteria is allowed to grow, the fouler the smell.

Domestos Flush Less targets the primary malodour, because it neutralises and eliminates the smell of urine with its sophisticated fragrance. The spray targets secondary malodour because the product contains biocide that kills odour-causing bacteria. Biocide is widely used in disinfectants to destroy, deter, or control the effect on any harmful organisms.3

“Reduced flushing causes bacteria to grow and odour to increase, however, you don’t have to hold your nose every time you use the toilet, because a fresh smelling and odour-killing spray, as well as lining the toilet bowl with Domestos to act as a shield, can truly make a difference,” concludes Borstlap.

The product is available at all leading retailers in the Western Cape, at an average RSP of 49.99. References

1Saving water in the home