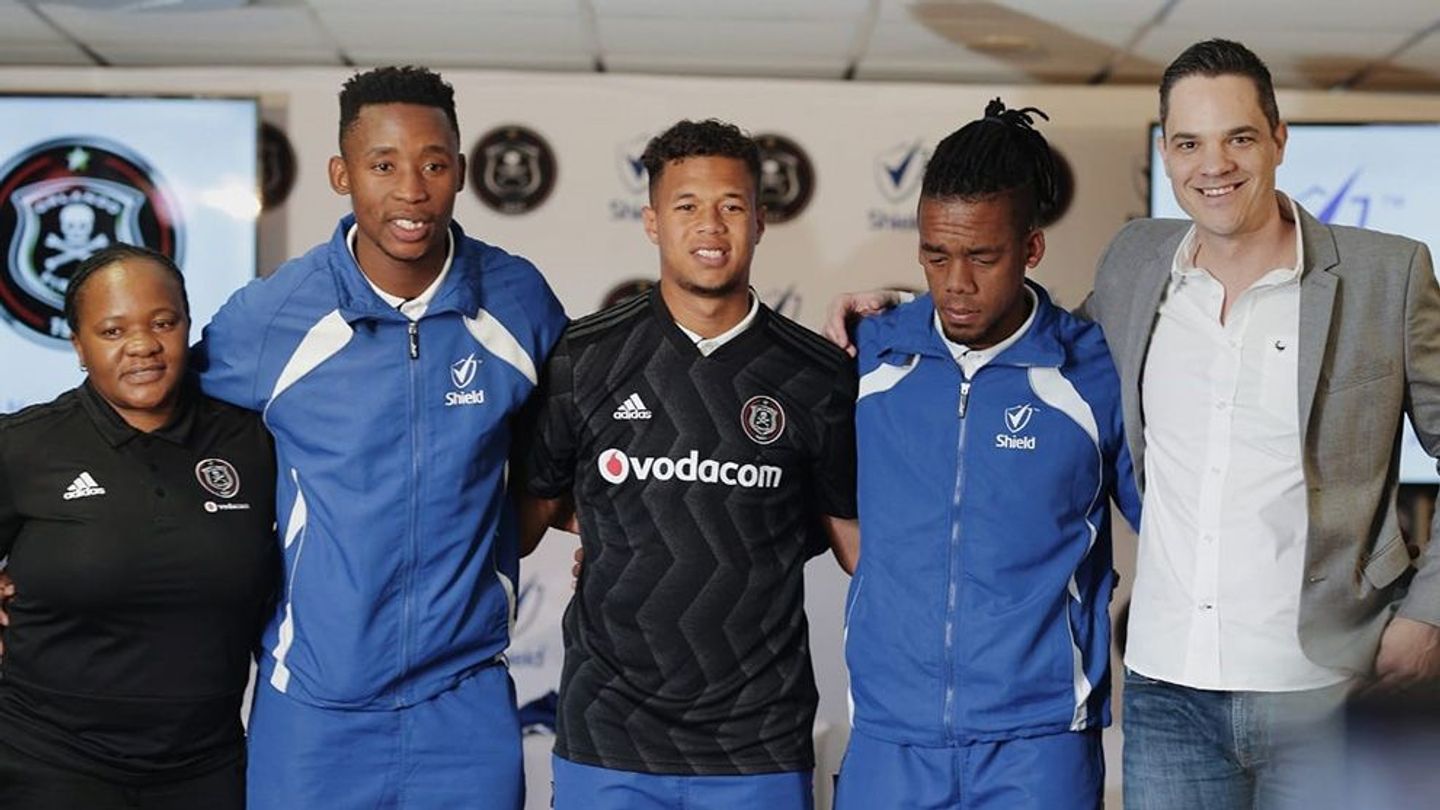 Over 600 players from around the country showed-up at regional trials earlier this year across South Africa to earn their spot in the Sbonis’iDiski final 3 and train with Chelsea FC in London. Today, at Rand Stadium, home of Orlando Pirates FC, Ryan Adams from Durban received the life changing opportunity of a one-year contract to join the Orlando Pirates Development team.

Ryan will be following in the footsteps of some of the greatest players to have ever played for Orlando Pirates FC such as Mark Fish, Jerry Sikhosana and the recently promoted Augustine Mahlonoko. Orlando Pirates FC has a rich history and heritage in South African football and this will mark the start of a bright future in football for the aspiring player.

Returning from Chelsea in London, the top three players, Ryan Adams from Durban, Thulo Thibatsi from Johannesburg and last year’s top three finalist, Joshua Jerome Roman from Cape Town took part in a week-long training experience with Chelsea FC: being exposed to state-of-the-art training facilities, training sessions and experiences to equip players with a solid understanding of what it takes to be a professional player.

The players were selected from a pool of 25 who had undergone an intense training programme at the High-Performance Centre (HPC) in Pretoria, facilitated by Chelsea FC coaches, Orlando Pirates MDC and Shield Coaches. At these trials the players were taken through various technical skills, team playing techniques on the field as well as off the field training, which comprised of a media training facilitated by Soccer Legend Mark Fish.

“We are extremely proud with the success of the campaign this year and we will continue to work hard to grow the platform and help develop young ambitious football players in South Africa,” said Gareth Marshall, Senior Brand Manger Shield South Africa. 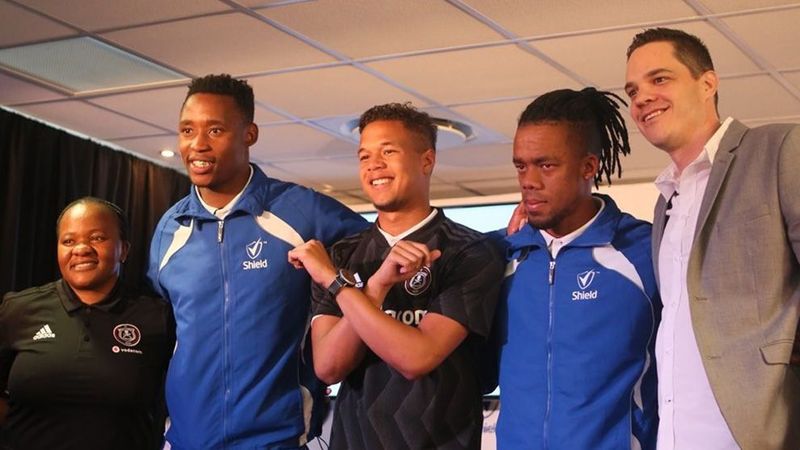 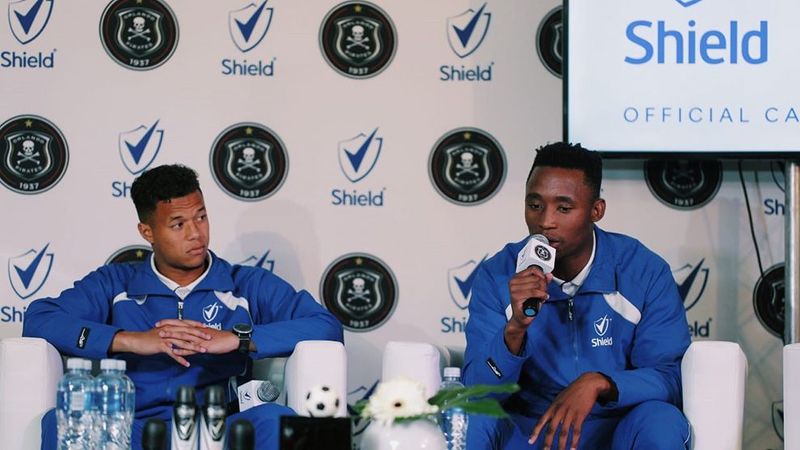 The partnership with Orlando Pirates FC is a sustainable commitment from the Shield Sbonisi’Diski campaign, unearthing football talent across South Africa and contributing to local, football development.

The 2018 Shield Sbonisi’Diski winner plays centre back and understands that preparation is paramount to being confident on and off the pitch. Ryan has displayed outstanding champion skills, mental strength and confidence through many pressure moments of the competition to win this life changing soccer development contract.

“The Shield Sbonisi’Diski platform was created to give local football players an opportunity to showcase their skills, gain exposure and harness young football talent in South Africa. We are proud to have partnered with Shield to bring this initiative to life,” said Orlando Pirates FC spokesperson Thandi Merafe.

“Ryan displayed a lot of skill, passion and dedication to the game which is what earned him a position as one the top three players in 2018 Shield Sbonis’iDiski Champions and in the country,” said soccer legend, Mark Fish.