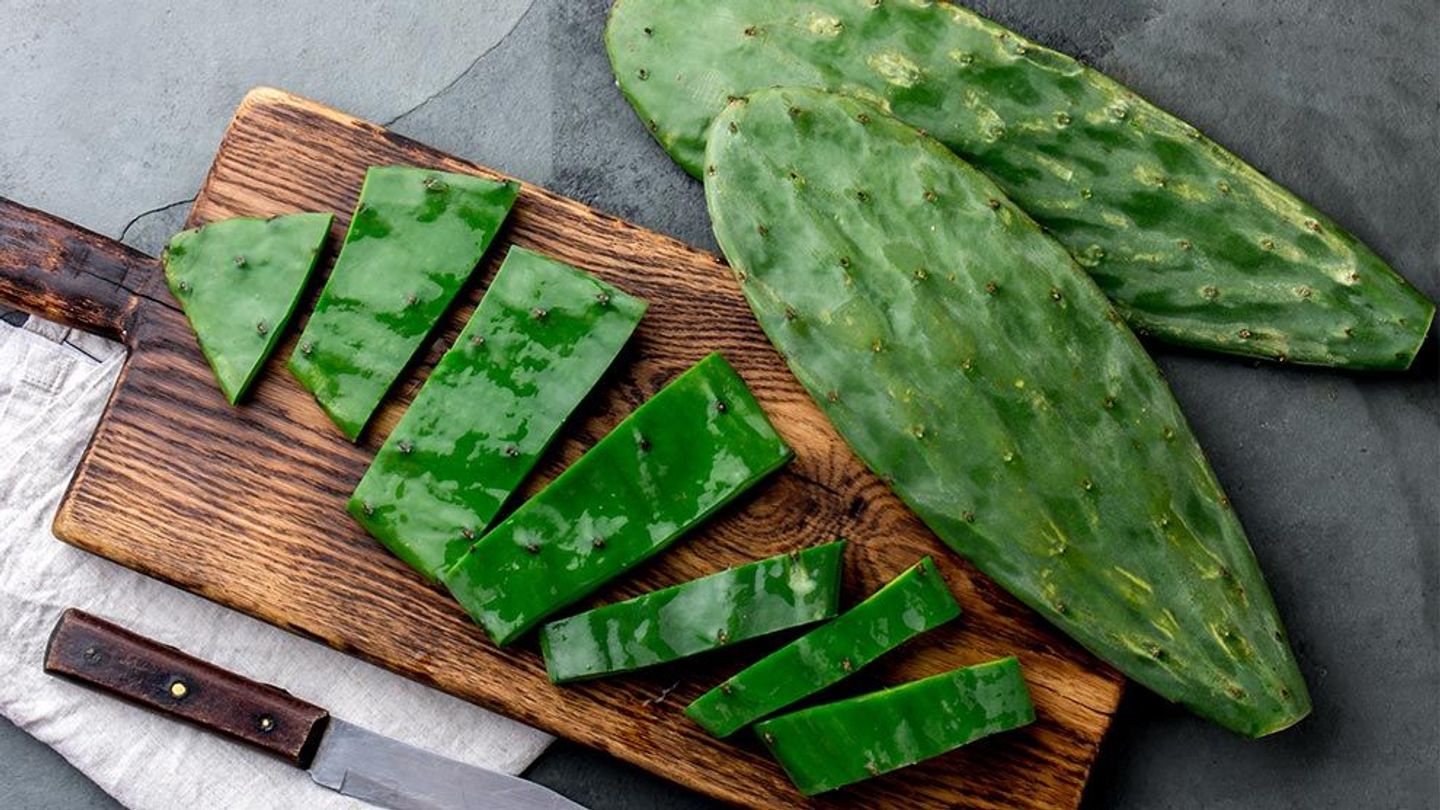 From naturally pest-resistant grains to vitamin-rich flowers and drought-defying roots – find out more about the 50 nutritious foods that are better for our health and for the planet.

How varied is your diet? According to experts from the UN’s Food and Agriculture Organization (FAO), it’s probably not varied enough. And the implications of a repetitive diet are far more serious than boring mealtimes.

The global population relies on a surprisingly small number of ingredients for our staple diet. In fact, the FAO’s experts have revealed that 75% of the global food supply comes from just 12 crops and five animal species – yet there are more than 20,000 known edible plant species worldwide.

Why does this matter? For a start, it’s not good for our health. A lack of dietary diversity makes it more difficult to get all the vitamins and minerals we need. 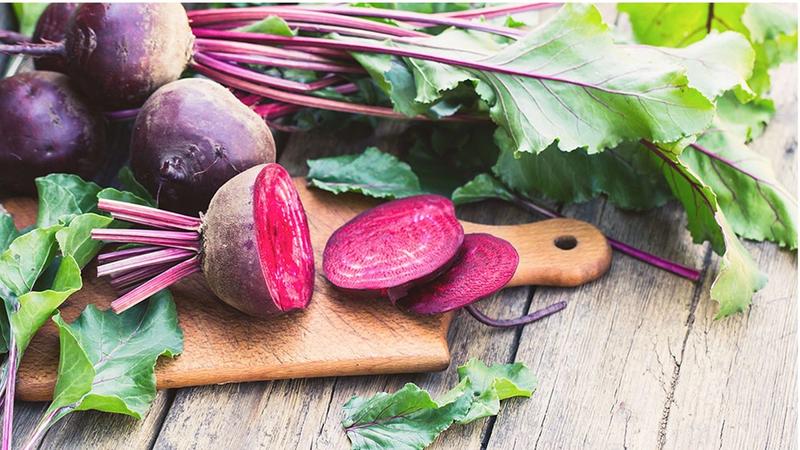 This isn’t helping the planet to stay healthy either. Consuming, farming and planting the same foods again and again poses a threat to food security, so our food system is less resilient to pests or the impacts of climate change.

It’s also linked to a decline in plant and animal diversity, with grave consequences for our fragile natural ecosystems. WWF’s Living Planet Report, published in October 2018, found that wildlife populations have declined by 60% globally in less than 50 years. And our food system is the biggest contributor to biodiversity loss, causing more environmental damage than transport or energy.

With a predicted 10 billion mouths to feed by 2050 adding to the pressure, there’s a compelling case for making food choices that reduce the impact our plates have on the planet. And that’s exactly what a new report from Unilever brand Knorr sets out to do.

Knorr and WWF-UK name the 50 foods of the future

Knorr has teamed up with WWF-UK, plus leading scientists, nutritionists and agricultural experts, to compile the Future 50 Foods report, published today. Download the full report here. 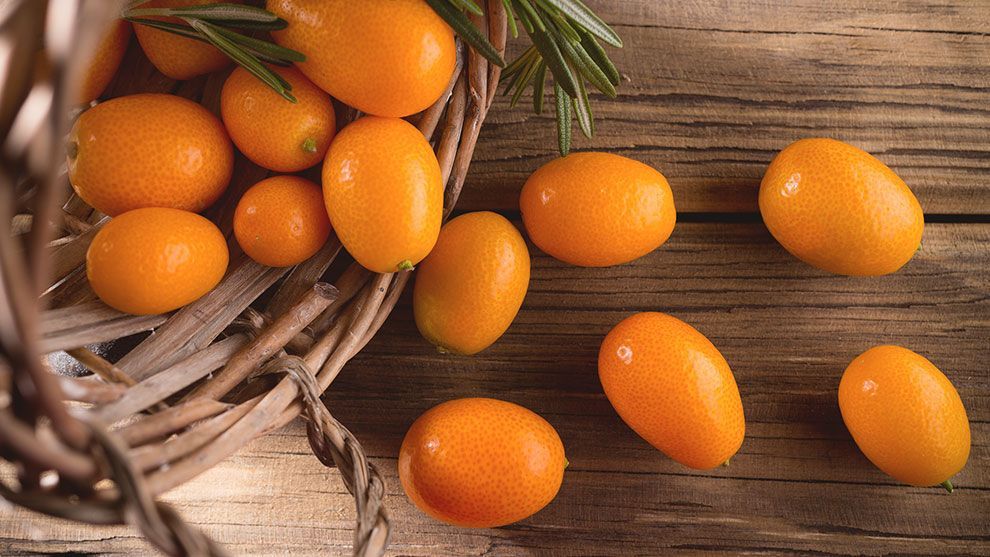 Unless we change the foods we eat and the way we grow them, it will be challenging to have enough food to feed us all well.

The report features 50 nutritious plant-based ingredients – some familiar to many, some less well known – but all selected based on their nutritional value and relative impact on the environment.

From cactus to kale, parsley roots to pumpkin flowers, some have higher yields than similar crops, making them an attractive option for smallholder farmers. Meanwhile several are tolerant of challenging weather and environmental conditions, meaning they could prove invaluable in the face of growing climate uncertainty.

Through its products, promotions and programmes, Knorr plans to make these foods more accessible for audiences all over the world. The brand is working with leading retailers to ensure that a wider variety of plant-based foods are made available.

And for the past nine months, Knorr chefs have been experimenting with each of the 50 ingredients, to create recipes which will be shared online and in stores globally. The aim is to make using these foods tasty, easy and exciting.

“Unless we change the foods we eat and the way we grow them, it will be challenging to have enough food to feed us all well,” says Knorr Global Vice President April Redmond.

“Our ambition is to make it easier for people to eat a wider variety of foods that are good for us, good for the planet, and of course delicious at the same time.”

Learn more about the featured foods… 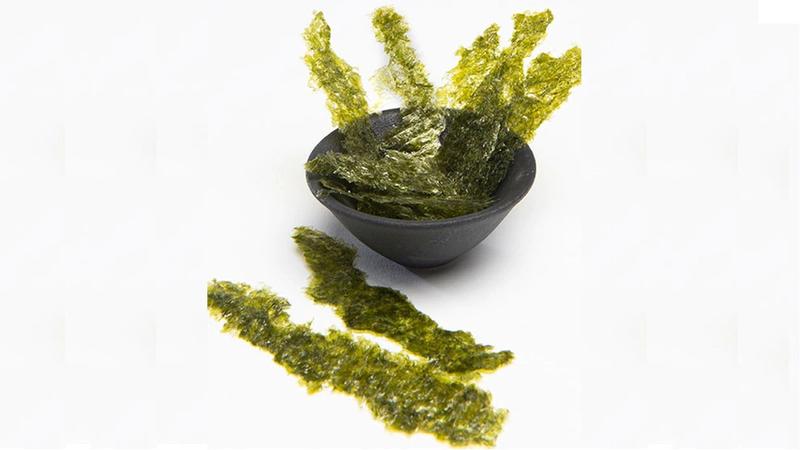 Algae: These nutrient-rich plants are responsible for half of all oxygen production on earth, and all marine ecosystems depend on them. Future 50 Foods include laver seaweed and wakame seaweed. Image of beans in a bowl Image embed Image embed 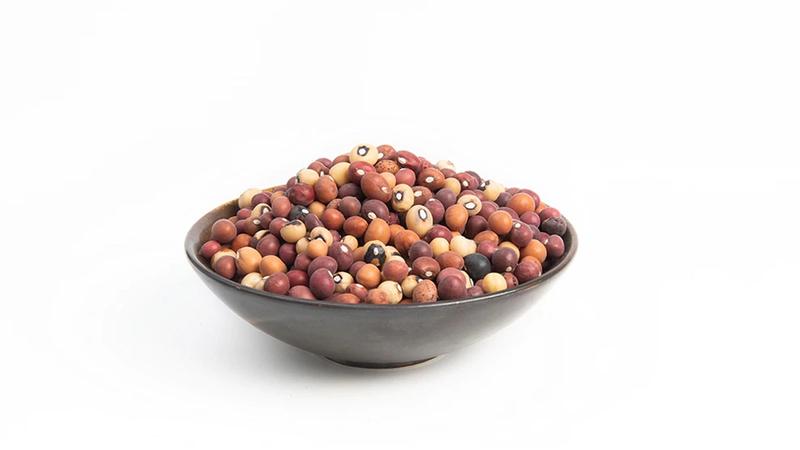 Beans and pulses: High in fibre, protein and B vitamins, many of these beans and pulses can grow in poor soil or with minimal water. Future 50 Foods include adzuki beans, black turtle beans, broad beans (also known as fava beans), Bambara groundnut, cowpeas, lentils, mamara beans, mung beans and soy beans. *Beans and pulses should be cooked before eating. Image of an cacti Image embed Image embed 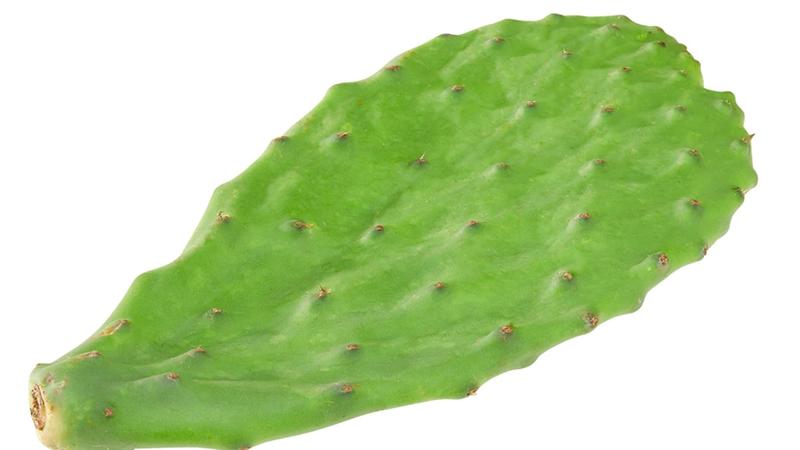 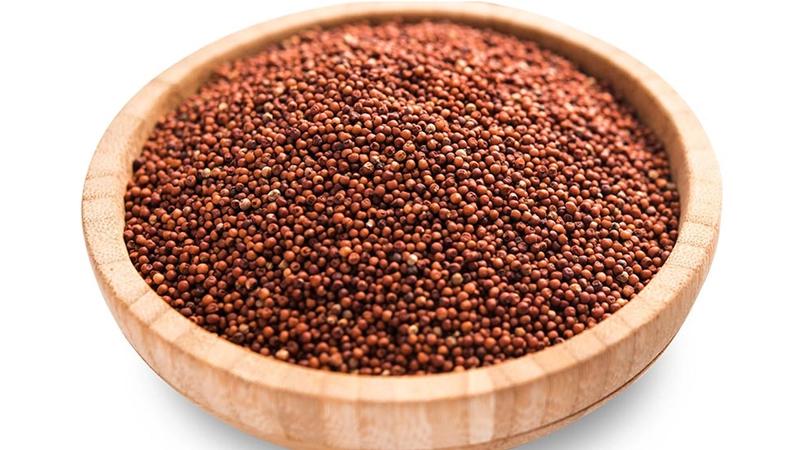 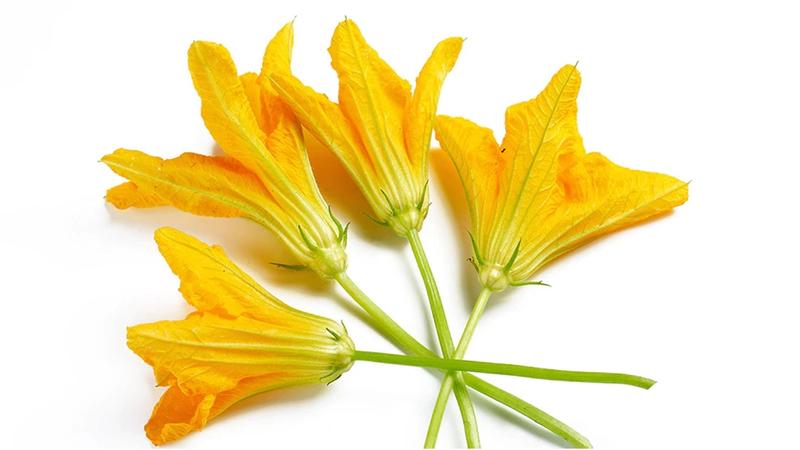 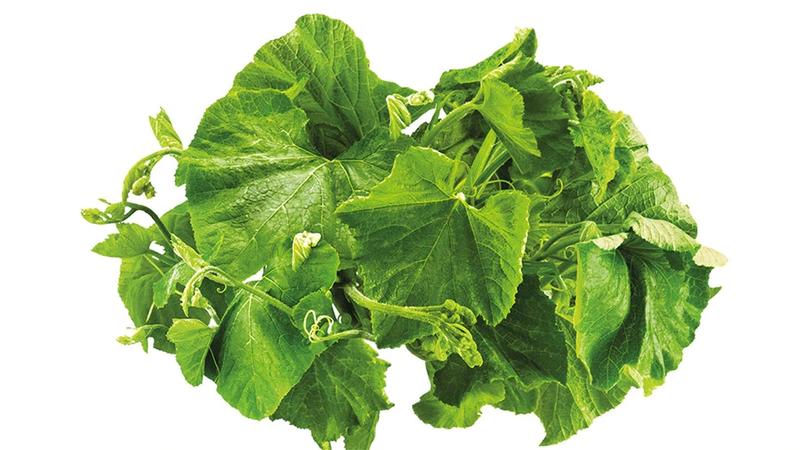 Leafy greens: Among the most nutritious and versatile of all vegetables, these high-fibre, mineral-rich greens are low in calories but packed with health benefits. Future 50 Foods include beet greens, broccoli rabe, kale, moringa, pumpkin leaves, pak choi, red cabbage, spinach and watercress. 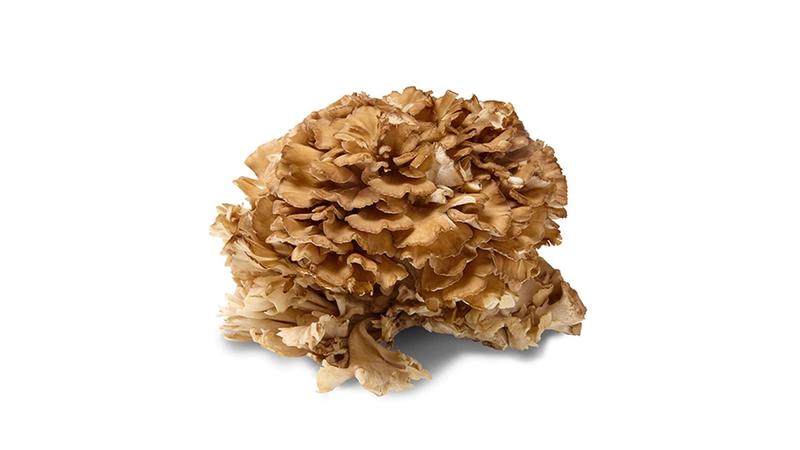 Mushrooms: There are more than 2,000 edible varieties of mushroom, and they can grow in areas where many other foods would struggle to thrive. Future 50 Foods include the enoki mushroom, maitake mushroom and saffron milk cap mushroom. 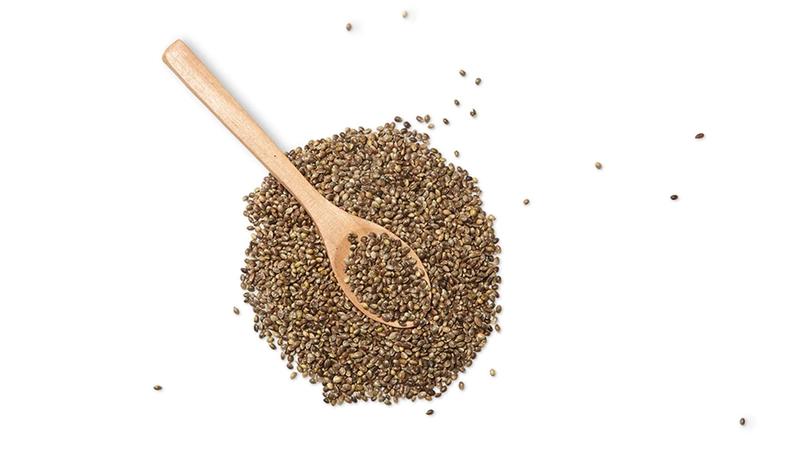 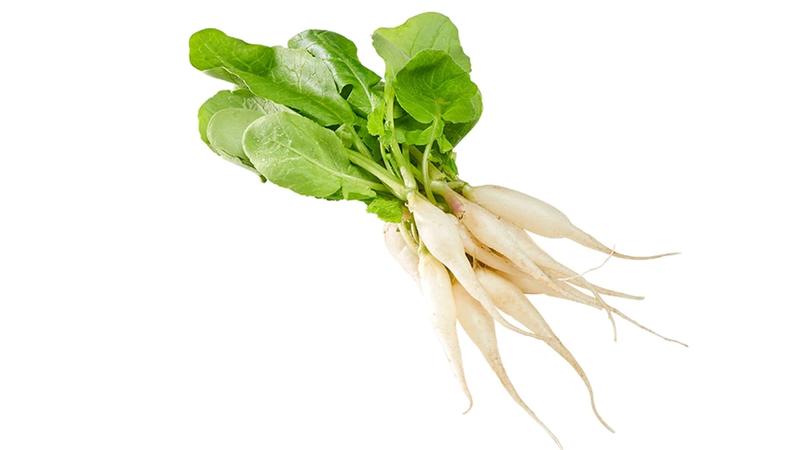 Root vegetables: Crisp and colourful with leafy tops that can also be eaten to minimise food waste. Future 50 Foods include black salsify, parsley root and the white icicle radish. 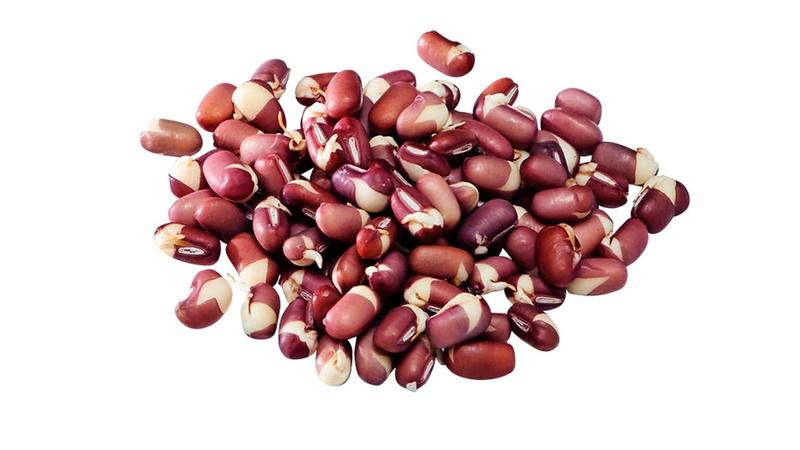 Sprouts: Sprouting doubles and, in some cases, triples the nutritional value of plants. Future 50 Foods include alfalfa sprouts, sprouted kidney beans and sprouted chick peas. *Seeds and beans need warm, humid conditions to sprout, increasing the risk of bacterial growth, so it’s important to wash them before use. 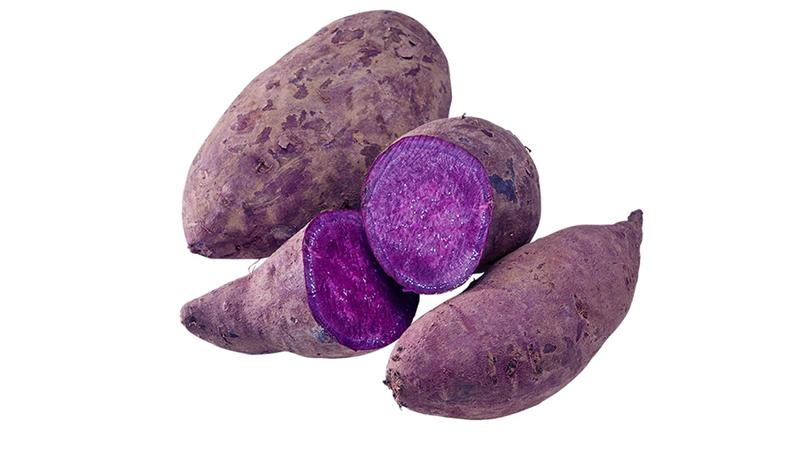 Tubers: Grown in the ground where they store nutrients over the cold or drier months, tubers are high in carbohydrates and a valuable source of energy. Future 50 Foods include lotus root, ube (purple yam), yam bean root (jicama), and red Indonesian (cilembu) sweet potato. 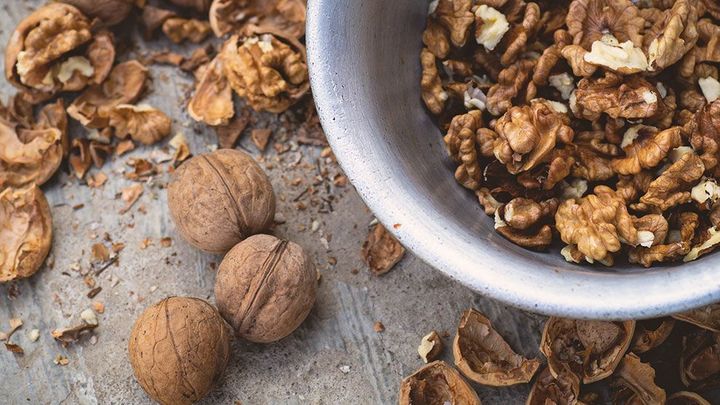