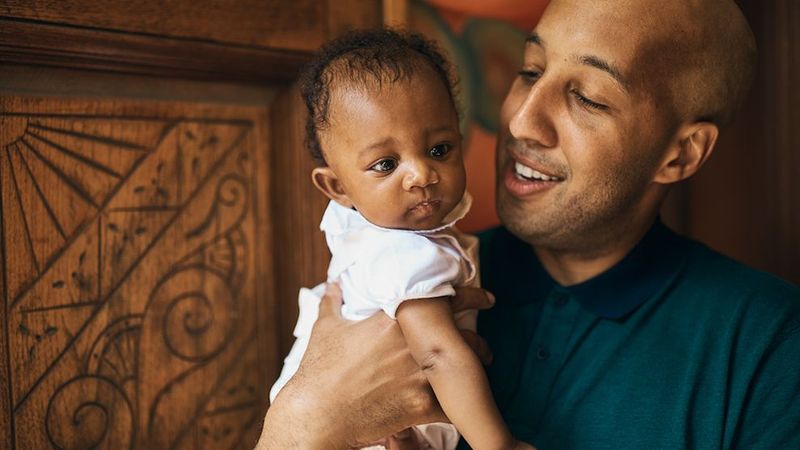 Limited opportunities and social stigma can get in the way of fathers caring for their children. And new research conducted by Dove Men+Care and Promundo shows that paternity leave is vital for women's empowerment too.

Fewer than half of the world’s countries offer paid paternity leave. When it is available, it is often less than three weeks – and sometimes just a few days. And even then, many men don't take their full allowance.

Our new research, conducted with gender equality organisation Promundo, shows that this is not what men want – 85% of fathers said that they would do anything to be more involved after their child was born. And the research, released in the State of the World’s Fathers report, also showed that better access to paternity leave could help liberate women's potential.

Tackling the unfair burden of domestic work and unlocking growth

Globally, women still do more than three times as much unpaid care and domestic work as men. Better access to paternity leave would help reduce that unfair burden.

And it would bring other benefits: across the seven middle- and upper-income countries surveyed, over 65% of women said mothers would have better physical health if fathers took at least two weeks’ paternity leave. Over 72% said they would have better mental health.

If these benefits to individuals were not enough in themselves, there is also an economic impact. In Sweden, for example, it has been estimated that each additional month of parental leave taken by the father increases the mother’s earnings by 6.7% – a clear economic benefit.

So what's getting in the way?

Legally protected paternity leave isn't always available. But even where it is, gender norms and stereotypes can stop men taking on caring responsibilities.

The report finds that significant proportions of men and women agree that “changing diapers, giving baths to children, and feeding children should be the mother’s responsibility”. Fathers in several countries reported they had experienced ridicule or been taunted when they started taking on more chores and work around the house.

In Japan, only 1% of fathers took the 52 weeks of paid leave offered. And fathers from Argentina to Brazil, Canada, the UK, and the US believe that they are less competent at caregiving than their female partners.

How can we bring about change?

We're determined to work both within and beyond our business to unlock the potential offered by better paternity leave and break down the barriers to men taking it.

Together, Dove Men+Care and Promundo are convening a Paternity Leave Global Task Force, which aims to identify and promote solutions that will result in improved access and uptake of paternity leave for all men. And we're partnering with Deloitte, Women Deliver and Promundo to work towards common goals in corporate policy and practice, workplace culture, and improving social expectations.

At the same time, we've launched our own Global Paternity Leave Standard for Unilever employees, which will give all fathers a minimum of three weeks' paid leave by the end of 2019. 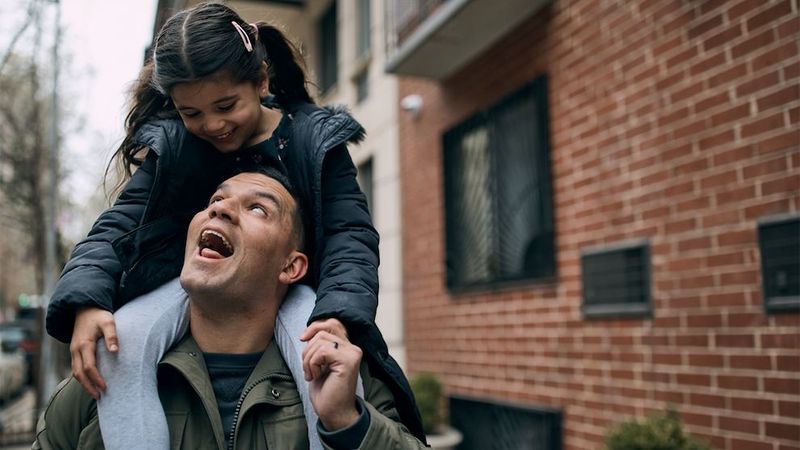 Our Dove Men+Care brand is taking a leading role, by championing an inclusive vision of care and challenging stereotypes of what it means to be a man and a father. Through our communications, we are helping to shift social norms and showcasing the role of men as fathers, with real-life role models speaking out about how being a father has changed their lives.

As part of the campaign, we have released a global white paper. ‘Unleashing Men’s Power to Care through Paternity Leave’ shares our research and calls on countries to take the MenCare Pledge to make bold commitments to accelerate action and ensure men take on 50% of unpaid care work in the home.

We're also calling on fathers as individuals to take action by – at a minimum – taking on an additional 50 minutes a day of unpaid care work. In the US, Dove Men+Care is also inviting current and expectant dads to take a pledge to accept their full paternity leave. You can take the pledge online here.

We know that achieving greater equality is not something one business can do on its own. We have begun collaborating with the many others who share our commitment to equality and are excited about keeping the momentum going, as we work to create a world free of stereotypes and with better opportunities for women. Our research and our campaign are open to all. We hope you will join us.