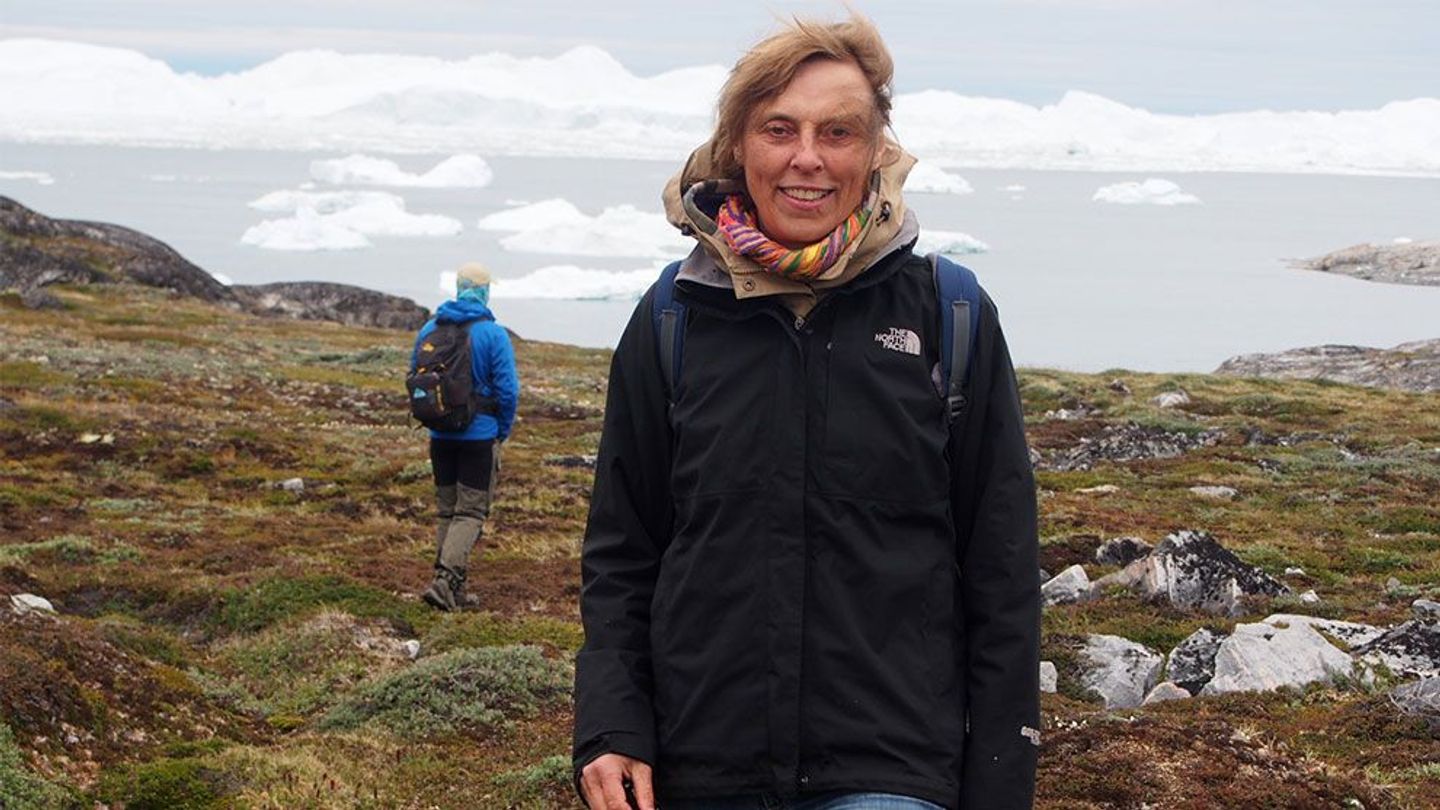 “Through renewables, we can literally change the world”

Andrea Rickert-Pulvermann is part of the team that’s shifting all our operations over to renewable energy. Here she explains why this is so important for our business, for the planet and for herself. 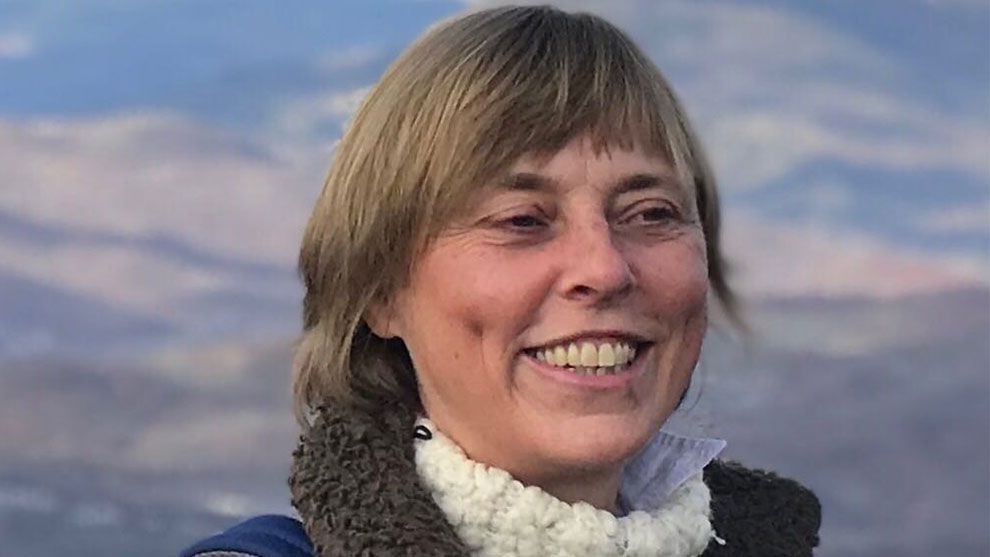 Having studied agricultural engineering at university, Andrea joined Unilever as a finance trainee. She’s now leading our global efforts to buy all our grid electricity from renewable sources.

My job is to help Unilever achieve net-zero carbon emissions. That means no longer using fossil fuels and supporting the generation of more renewable energy than we consume. Essentially, it’s about doing our bit to help the world transition to a low-carbon economy.

I work in our centre of expertise for renewable energy procurement and waste management services. We develop strategies, set standards, track what’s going on in the outside world, and ultimately help teams put programmes in place locally.

Governments often use energy as a political tool to boost the economy, win an election or drive their climate change targets. That’s why I find energy procurement so interesting. What we can do in each country really depends on national energy legislation. In large countries, like India and China, legislation can even vary between states or provinces.

It’s amazing how fast things have moved on from where we were in 2015 when we set our most recent goals on renewable energy. We got off to a slow start, because it was a relatively new – and challenging – concept for people to understand. But in the last couple of years, we’ve made exciting progress.

Across our manufacturing sites, over two-thirds of our total electricity consumption already comes from renewable sources and around a quarter of our thermal energy is from renewables.

Where possible, we purchase electricity directly linked to large-scale solar, wind, hydro and geothermal installations, and small-scale hydropower schemes. Around 90% of the electricity we use in Mexico has been produced from wind power. In the Philippines, we are now sourcing all our electricity from a geothermal power plant.

Renewable electricity is also being generated at Unilever sites, with solar power installed at facilities in 18 countries. At Kericho, Unilever’s tea plantation in Kenya, the river that runs through the estate generates hydroelectric power which, when combined with an on-site solar installation, provides more than 70% of the plantation’s electricity needs.

As coal is the biggest source of man-made CO2 emissions, we're completely eliminating it from our energy mix. How we phase it out depends on the alternatives available locally. For example, our Odense site in Denmark moved from coal to biogas, generated at an adjacent wastewater treatment plant. In many countries in Africa and Asia, burning biomass from agricultural waste will be the first choice as a substitute for fossil fuels.

Not that long ago, renewables were more expensive than fossil fuels. That was a big barrier to uptake. But today, the technologies have become financially competitive. Andrea Rickert-Pulvermann

What keeps me awake at night is the fact that in countries where electricity is scarce and grids are unstable – especially in Africa and Asia – many people lack access to secure supplies of power. This can impact their opportunities and quality of life, in areas such as education or healthcare. Our work to support the growth of renewable electricity supply in these places makes a huge difference.

We cannot achieve our goals alone. We need to work with partners, suppliers, governments and other stakeholders to help build a sustainable energy system that meets the needs of people and the economy, without contributing to climate change.

My role combines energy procurement and waste management. That may seem an odd mix, but integration of the two is the future. For example, we’re looking at shipping our organic waste to an aerobic digester which generates green methane used to produce renewable energy or thermal heat.

I have been with Unilever for over 32 years and most of that time has been in finance roles. But I’m actually a trained farmer: I studied as an agricultural engineer. In fact, I live on a farm with my husband who is rearing pigs and growing crops.

My job is fascinating and deeply rewarding. I work with Unilever teams and suppliers around the world. In places like Chile, for instance, we may purchase from an organisation that’s already producing renewable electricity. But somewhere in Nigeria or China, we may be working with suppliers to develop the infrastructure.

Not that long ago, renewables were more expensive than fossil fuels. That was a big barrier to uptake. But today, the technologies have become financially competitive. And even though all regions of the world are facing political volatility – which impacts policies on things like renewables – if the business case adds up, it makes financial sense to switch to low-carbon options.

What I love most about my job is that I’m working every day with people who are passionate about what we’re doing. It is, without question, the right thing to do in terms of the future of the planet. It is financially viable. And it is the most efficient way to run our energy system.

Unilever isn’t a large energy consumer in the grand scheme of things. We have over 200 factory sites in more than 60 countries. Another company may use the same amount of energy at just a few big sites. So that company will have a better chance to influence its suppliers. That’s why we’re building alliances with other industry leaders. Because together, through renewables, we can literally change the world.

The photo of solar panels on the roof of our detergent factory at Silvassa, India, was taken by Unilever employee Apoorva Singh.