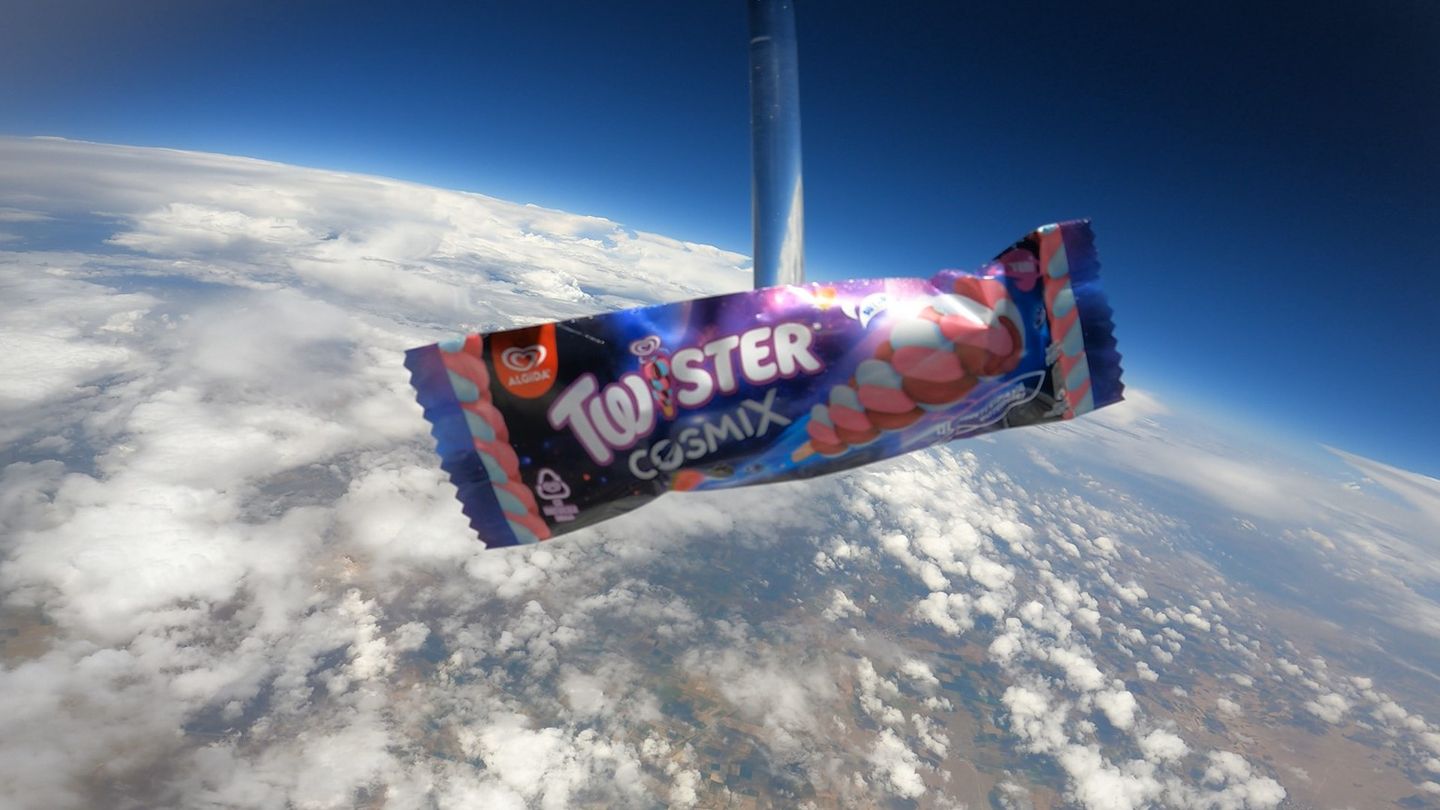 Fulfilling a craving for ice cream used to require being in-store or near an ice cream van. Unilever’s Ice Cream Now (ICNOW) teams are working to change that. Whether you’re online, in transit, in a virtual world or exploring earth’s atmosphere, they’ll find a way to deliver.

McKinsey recently estimated that the metaverse may have a market impact of between $2 trillion and $2.6 trillion on eCommerce by 2030.

How did that happen? Somehow, a six-pack of yummy Mini Magnums and other items you hadn’t planned for have made their way into your weekly online shop or food delivery order.

According to author of “The Buying Impulse”, D.W. Rook, the items are there thanks to a sudden, powerful, and persistent urge to buy something immediately.

And you’re not alone. Research by Invesp reveals the average shopper will impulse buy at least three items in 40% of their shopping trips. In the US, shoppers spend an average of $81.75 (€78.18) per session on impulse purchases, British consumers spend $267.14 (€255.53) per month.

That emotional trigger is also a marketing opportunity. To ensure consumers choose your brand when spontaneity strikes is all about knowing your audience, their trigger points and having the right infrastructure in place to deliver. Something that the teams who drive ICNOW – our Ice Cream Now division – are incredibly good at.

ICNOW was born from a crazy idea to place a cabinet in a delivery partner’s HQ to test if consumers would be interested in ordering ice cream online in the same way they order pizza and burgers.

Fast forward four years and ICNOW deliver smiles in more than 40+ countries and grew 60% in 2021 by ensuring consumers can have ice cream through three routes to purchase: Ice Cream with a Meal, Ice Cream with Groceries, and dedicated Ice Cream Virtual Stores that they can access via delivery apps.

Here are just five of the different ways ICNOW is fulfilling the needs of new consumers and delivering growth.