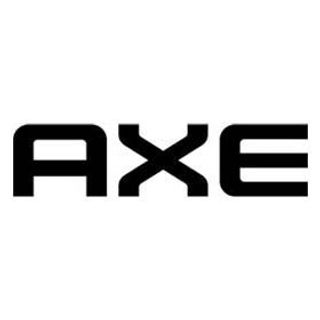 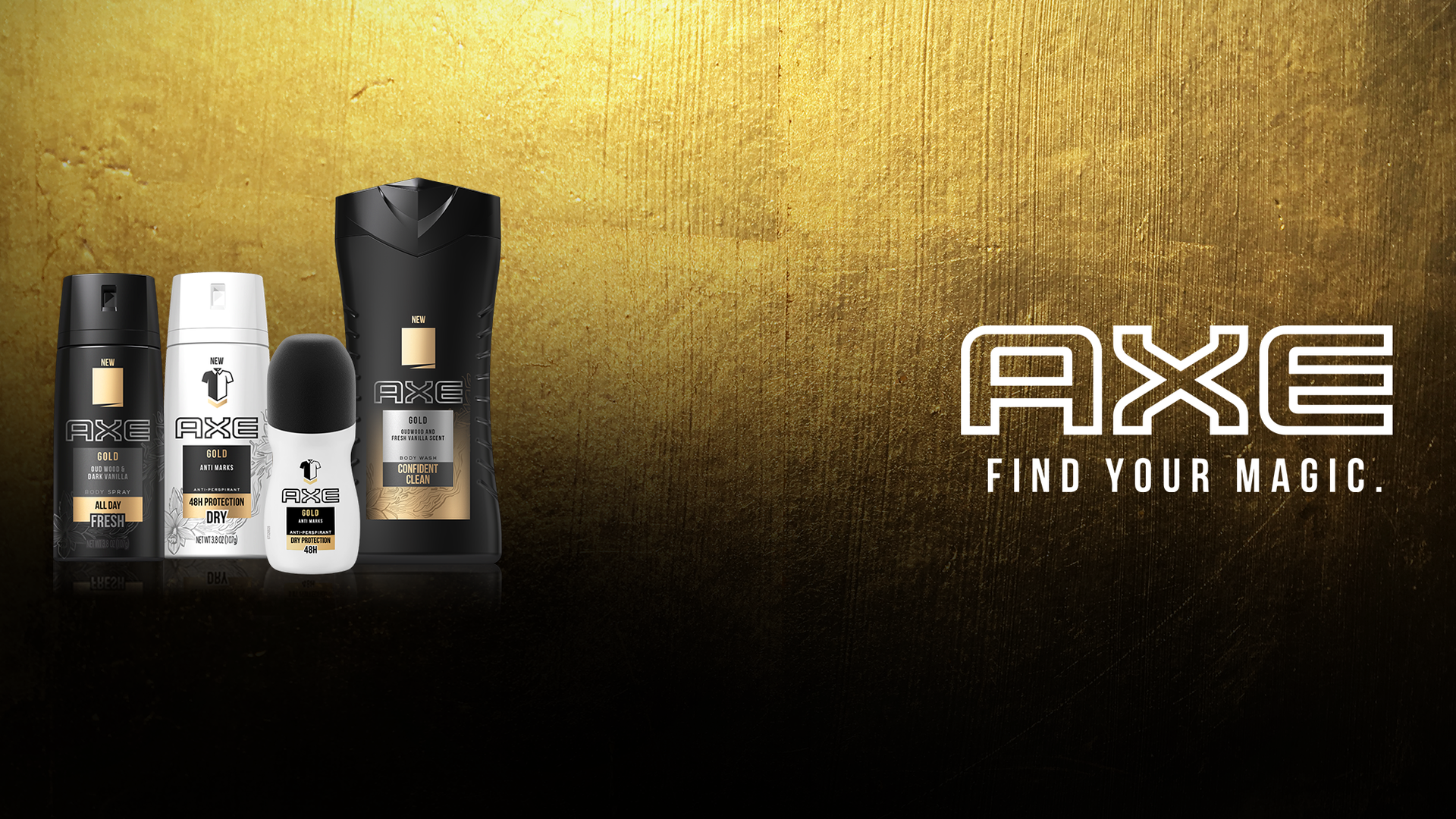 Axe has become one of the world’s most popular male grooming brands by being a guy’s best first move. Cool, adventurous and never dull, Axe is designed to keep guys a step ahead in the dating game.

Axe helps guys to look, smell and feel more attractive. It comprises a range of body sprays, deodorants, anti-perspirants, shower gels and hair products. First launched in France in 1983, Axe is now used by men in more than 90 countries, from the Americas to Asia.

AXE, known as Lynx in the UK, Ireland and Australia, was originally launched in France back in 1983 and was the first body spray to be launched as a stand-alone brand. Since then AXE has become one of the world’s most popular male grooming brands, comprising of deodorant, shower gels and shampoos.

Axe has been the expert on talking to guys for 33 years and the brand knows that what matters to men has evolved with time. Now more than ever, attractiveness is about being your own man, in your own way.

Individuality is the new sexy and attraction is connection, not conquest. Axe believes that a man’s individuality is what makes him attractive and we’re going to celebrate and promote that notion wherever we go with more freedom, less rules and a world of possibilities.

If you have any questions or comments about Axe, please visit our contact page.